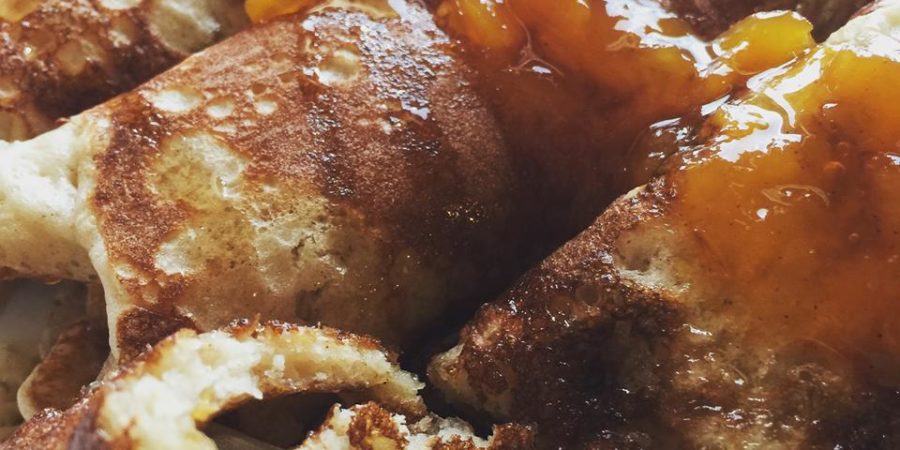 Last updated on September 8th, 2015Much like taking a drive for the sole purpose of getting lost, only to find your way once again as was often the case during outings as a child, my cooking has taken the same sort of philosophy. “I have no idea what I’m doing.” – I have caught myself […] 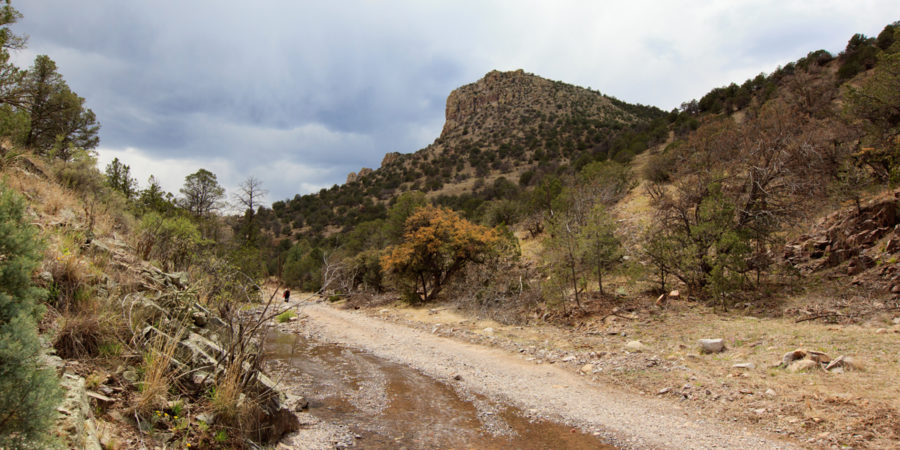 In southern New Mexico, in the Gila Wilderness area lies a landscape vastly different than is seen up north. 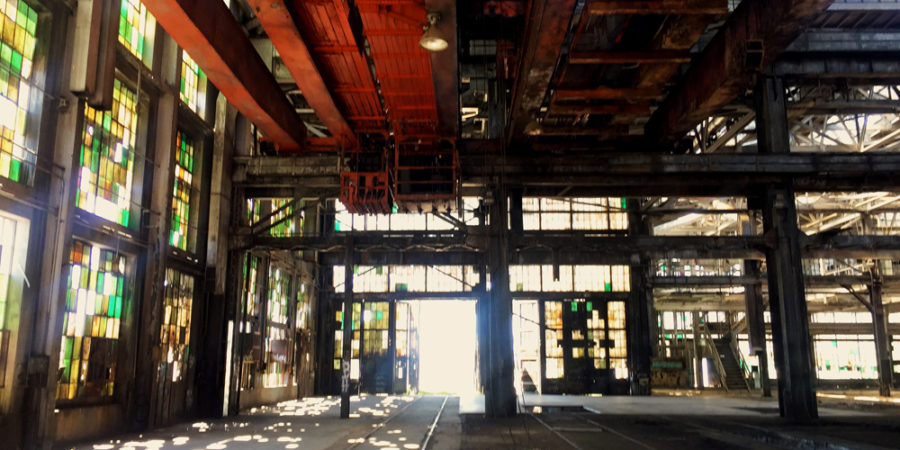 The Albuquerque Railyards – as it’s known to locals, or the Santa Fe Railway Shops, as it is known historically, is one of those places I had always wanted to see, but never had the chance to visit. 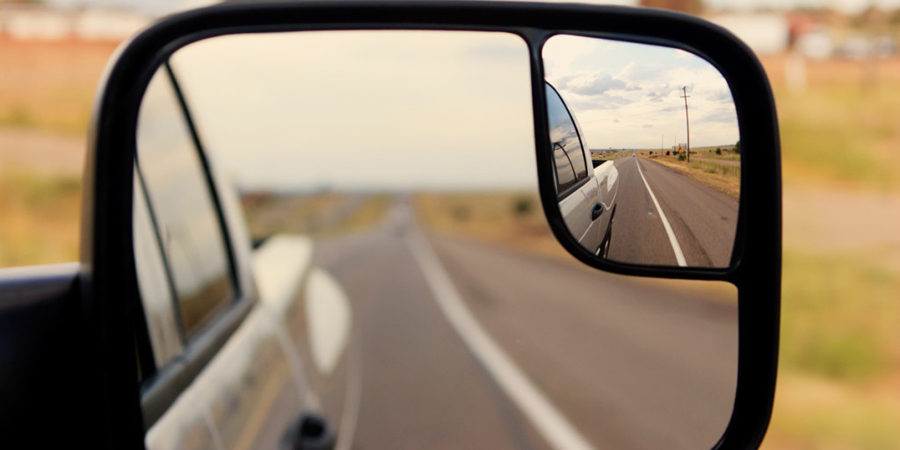 Last updated on August 25th, 2018Usually “throwback” refers to a glimpse into the past. I took this picture back in July of 2007, shortly after moving to New Mexico. I remember looking at the sky, and marveling at how incredible it was, which is why I tried to capture as much of it as I […] 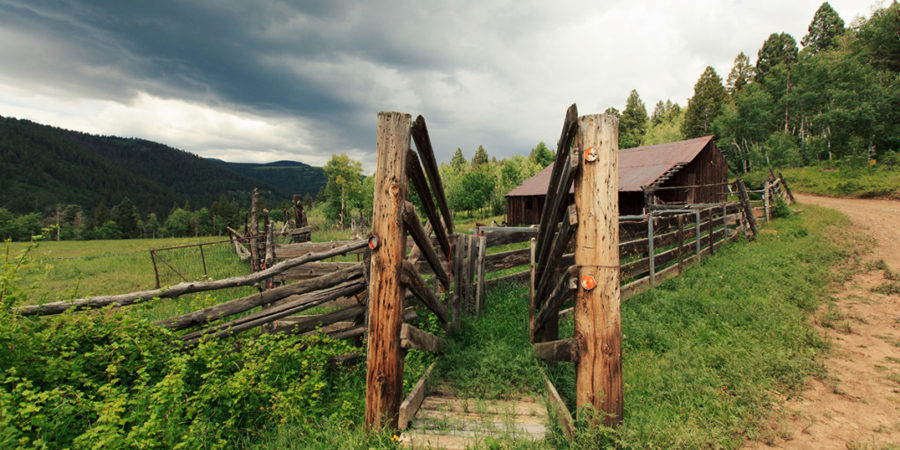